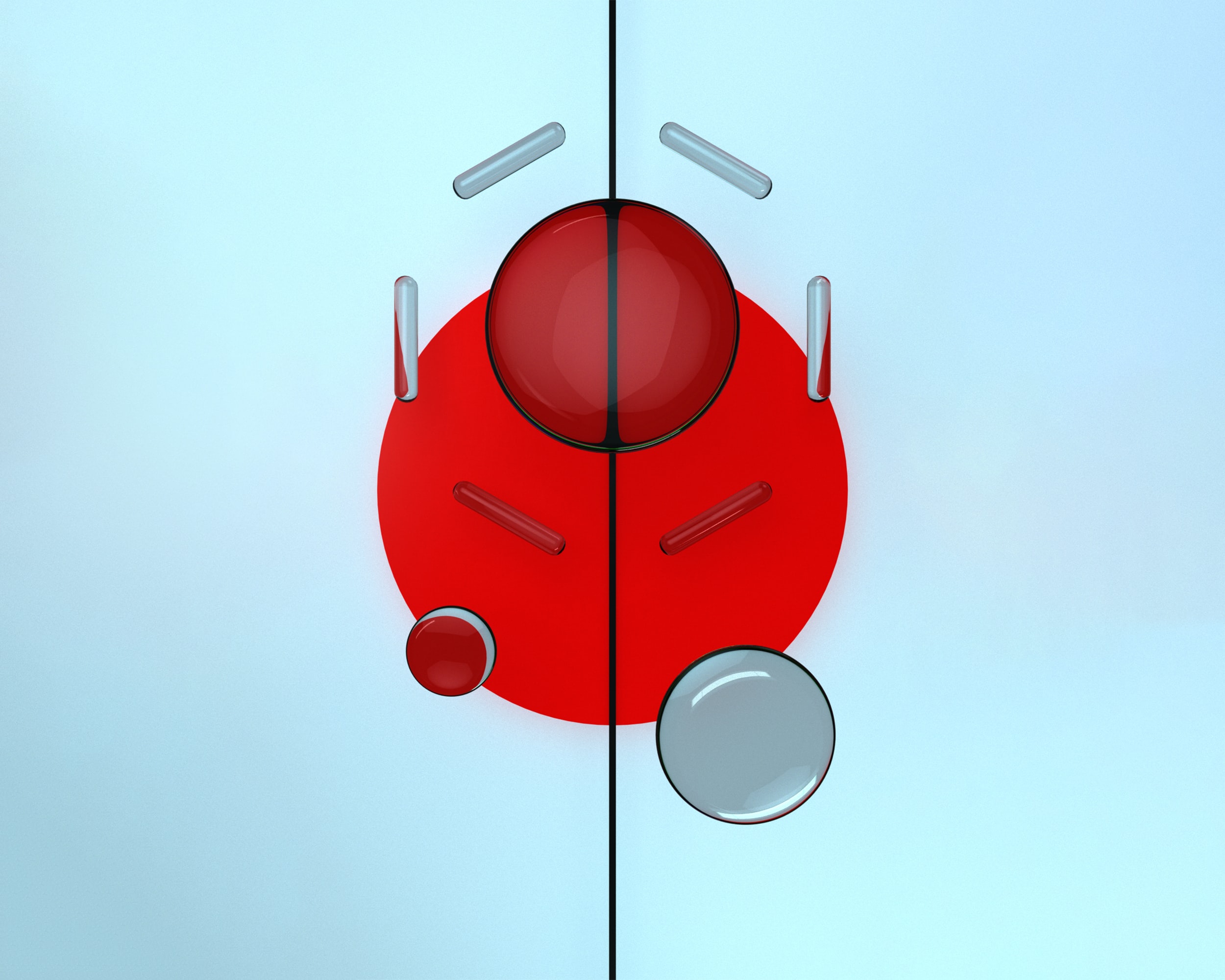 Art was traditionally known as the domain of artists — people who had trained, honed their craft, and often spent years perfecting their skills. Today, however, we are seeing significant changes in who is a “true artist”. Art has become democratized. Now anyone can create art using relatively inexpensive consumer technology. In fact, it is difficult to imagine an art studio that does not have some sort of consumer technology available for use.

There are many ways to create art that bring a new level of accessibility to the work itself: the Internet has made it possible for anyone with a computer and an internet connection to create art; low-cost consumer technology and mobile devices allow anyone anywhere to access art at any time; digital file sharing allows anyone with access to a cell phone or smartphone to create art on-the-go; Instagram allows anonymous sharing across platforms; Flickr allows anonymous sharing across platforms as well as allowing one’s photos to be shared and viewed by everyone; video sharing sites such as YouTube allow anonymous and semi-anonymous uploads which allow one’s work to be discussed and viewed by others at any time; online stock photography sites such as Shutterstock allow one’s work to be displayed without attribution or payment; and so on. Art is becoming democratized, but also more affordable for everyone. However, the democratization of art does not mean that everyone with talent should get paid for their work. Rather than assuming traditional methods will prevail in the future, it is important that we recognize this change today while taking steps forward.

Artificial intelligence (AI) is a hot topic these days. AI has the potential to change everything from the way we consume art to how we make and sell it. Artificial intelligence (AI) is the ability of machines to perform tasks that are normally considered human. The term artificial intelligence refers to the branch of computer science which studies, develops and uses intelligent systems based on intelligence as a fundamental concept. Artificial Intelligence is not limited to machines capable of speech, mobility, or autonomy but also includes self-learning systems and self-repairing systems (such as self-healing robots). Artificial Intelligence is not limited to robotics, but can be applied in other fields as well such as medicine and business. Artistic AI is an example of AI that uses machine learning algorithms to create artworks from a database of thousands or millions of images already created by humans. Not only does artificial intelligence allow machines to learn from previous artworks, it can also improve upon them by creating new artists in its own image... But what if you could go beyond simply looking at thousands or millions of images? What if you could actually create something? You can! Artificial Intelligence allows you to create your own artwork by creating art using data sets prepared by artists who have gone through years of training. This can be done without any training whatsoever - all you need is an idea for something and an input data set containing images previously created by other artists. It's the same technology used in the creation of modern graphics cards and video cards used in computers today!

How is AI changing the art industry?

Artists have long used artificial intelligence (AI) to create works of art, but not without controversy. A new generation of artists is using computer algorithms to create works that are both beautiful and infused with new ideas. Artificial intelligence (AI), and the ease of creating art through AI, may be a double-edged sword for artists. On the one hand, it allows them to create work that is both beautiful and new, but on the other, it also enables them to make work that sells for millions and can contribute to revenue growth. While AI has been used by artists in the past, this is an entirely new platform for artists — or at least a different kind of artist — who may not have been able to reach their audience with traditional art techniques. The rise of AI through machine learning has also drastically changed how art is viewed by consumers. In the past, consumers were only exposed to art objectively through a museum or gallery setting where they could touch and feel the artwork in person. Today’s consumers can easily access art online where they can see any artwork they want at their own convenience — whether they want it or not! Artificial intelligence has allowed some new technologies and advancements in technology to allow more freedom for artists such as drones and 3D printing. It’s now possible for an artist who has never painted before to design his own painting using software programs that enable him to create abstractions from nature as well as classical paintings from human life experiences such as films or books. This democratized access to these kinds of works is exciting for an artist who previously had little choice than just painting what was handed down from generation-to-generation without much creativity involved — like the old days when one had to sell his grandmother’s attic paintings at auction!

How can artists use this technology?

Art is a unique medium. It is a form of human expression, and an intrinsic element of self-expression. It is also an inherently emotional experience that can be experienced in different ways. Artists will likely use AI to create art, just as they do today with Photoshop or Illustrator. However, this technology won’t be used like it is today: artists will no longer be the ones who construct art and make decisions on how to create it. Instead, AI will create art on demand. The artist (or musician or dancer) will simply set the parameters for how their work should be created, and AI will do all the work on showing their work online or creating materials for sale. Artists can even set up a schedule so that they can generate art anywhere and at any time. Artists have been generating art through software applications for years now, but what if you could actually generate your own artwork by setting up a machine learning algorithm? What if you could set up an algorithm that would generate or reproduce your artwork? Here’s how:

What does this mean for the future of art?

Artists who have always been at the front of this movement are now seeing that, with the advent of AI and machine learning, they may not be needed at all. They’re already being replaced by algorithms. Artificial intelligence has been creeping into many fields. It is starting to take on an important role in the art world. AI is helping humans create art and engage in collaboration, but it’s also helping human artists make art themselves. As artificial intelligence becomes a more regular part of our lives, this is changing not only the world of artists but also our perception of them. This new era may be a good time for artists to think about how they use AI in their work and see where it can best benefit them as an artist in terms of workflow, service and communication. Art + technology = better art for everyone

Artificial intelligence (or AI) is a field of computer science that deals with the creation of intelligent artificial agents (AIAs) on computer systems. The term is typically used to refer to programs that are able to interact with humans, although it is sometimes also used to refer to a broader class of environments in which such interactions are possible. The term artificial life has been defined as coined by Nikos Salingaros as an "artificial life" (and later expanded upon by others), not in the sense of life or living organisms, but rather as a type of artificial system. Artificial intelligence takes a wide range of different forms, depending on the goals and requirements. AI agents can be developed for their own sake, or they can be used as part of other systems, known as servo-artificial intelligence (SAI). Examples of SAI include autonomous vehicles, robotic anthropomorphs, and expert systems for biomedicine. One area where AI is having an impact on the art industry is through its use in areas that involve image recognition and digital painting. This area includes things like digital painting software which can create images from scratch at the click of a button or an easy-to-use painting app that can be downloaded for free from either iTunes or the App Store.