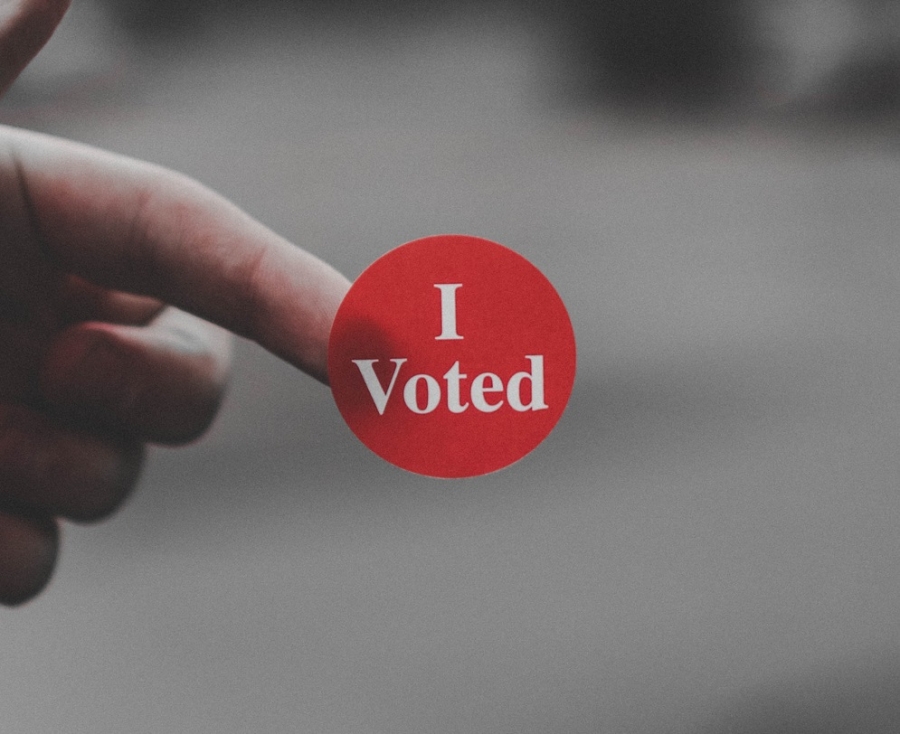 In the presidential elections of 2008, 2012, and 2016, artificial intelligence took a progressively more active role in the campaigns. AI continually provides a greater reach of influence, analysis, and predictive capabilities.

Leading up to each election, campaign managers were able to do more than just use reactive polling data to steer their efforts. Using AI-derived algorithms, they were able to gain greater insight about the public opinion towards the candidates that allowed them to run an increasingly greater data-driven campaign to guide engagement with key voter demographics.

Combined with increasingly AI-driven advertising,  the campaigns became constantly visible whether the target voter logged onto their PC, laptop, phone, or tablet, and campaigning was comprehensive enough to effectively saturate or influence voter opinion.

There are three ways that artificial intelligence has worked in the elections to drive political content:

Analyzing the data from algorithms identifies  the best way for  campaign managers  to reach their target populations. This allows them to build campaigns that relate specifically to the target population rather than using the same national campaign in all locations. By using local advertisements across  platforms to target audiences most likely to  vote, the campaign stays in constant focus to the voters most likely to respond to the candidate.

Applying machine learning to poll statistics creates a better predictive model. Using artificial intelligence to spot patterns in poll data moves the results away from just statistical collections about a snapshot in time and toward predictive tools that may determine election outcomes.

Also, the ability for machine learning to collect statistics and analyze for patterns means any poll might become predictive. Artificial intelligence can analyze the behaviors web and social media users, allowing programs to use this data to more accurately predict voting preference.

Artificial intelligence tools not only allow campaigns to target more directly but also determine which type of campaign would be most effective. The ability for a campaign to speak directly to the voter comes from the use artificial intelligence makes for a more impactful message. Advanced AI tools are beginning to be able to understand the user’s individual psychology and direct customized messages to them. Most users will never realize that a program predicted the individual’s emotions and thoughts based on previous online behavior and determined the type of campaign that would resonate most.

Twice in recent history, results from AI tools proved misleading to the actual outcome of a vote. The knowledge that AI tools drive political content should pair with increased human intelligence to analyze the results as well as more critical thinking from those who consume online content.

Last modified on Wednesday, 27 March 2019
Read 690 times
Rate this item
(0 votes)
Tweet
Tagged under
More in this category: « How AI is making it easier for scientists to understand climate change Before And After AI Benefits To The Supply Chain »