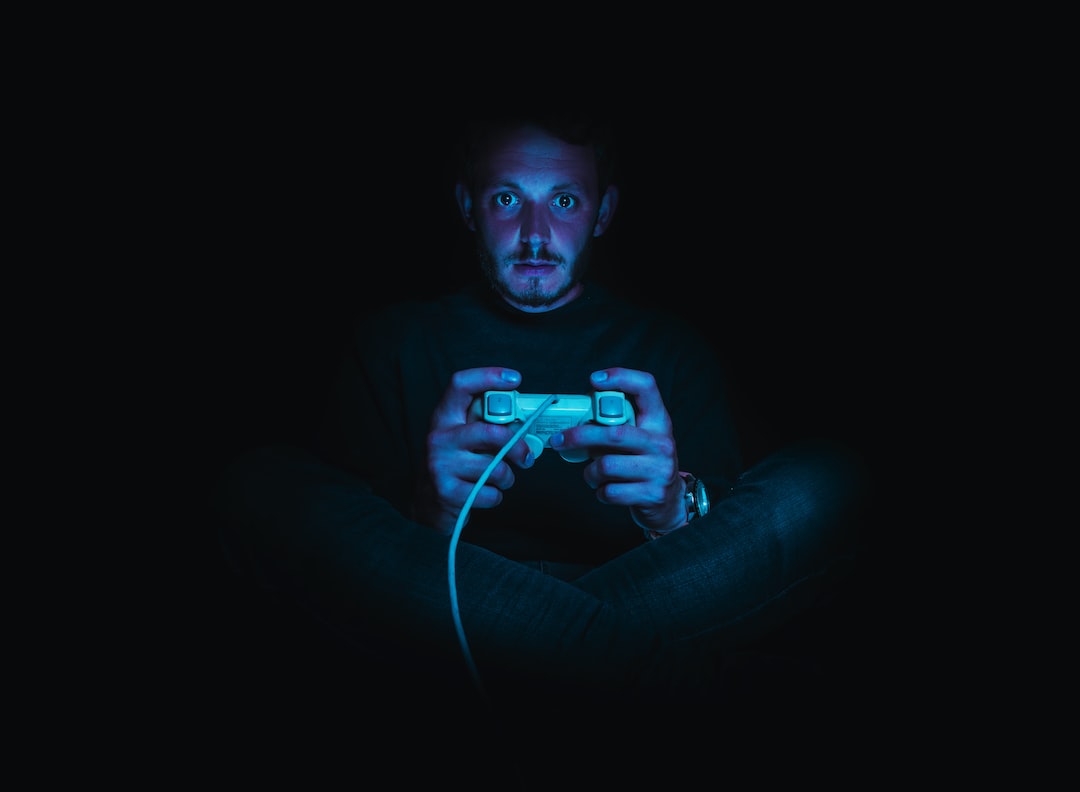 Artificial intelligence is entering more and more industries and is changing fortunes at an unprecedented pace. The latest beneficiary of this technology is the gaming industry. Due to artificial intelligence algorithms, video games are now more interesting due to the environment and characters which are capable of adapting to the changing situations. These algorithms help to generate behaviors which are not only intelligent but also responsive and make your interactions as a player more interesting. AI is used to make non-player characters (NPC’s) easy to interact with than ever.

Although character design is an amazing thing about AI in gaming, the most crucial part of it all is in data management. Since most games are cloud-based in nature, it means that large amounts of data are generated by players and their actions. In fact, experts say about two petabytes of data are generated by games monthly. With such information at hand, insights on what keeps specific game players playing can be mined and increasingly interactive and enjoyable games developed. This means more profits are generated.

Data is the most crucial component in artificial intelligence. With a proper collection of data that each player generates by interacting with each other, video game companies can easily analyze data by using smart algorithms and create environments which are more entertaining and highly immersive, which in the end helps to increase the user base. With tools like Amazon Sagemaker, analytics can be carried out and identification of key performance indicators which include the amount of time that players engage in per game can be determined. Also, the attributes of a game that entice player to come back can also be found.

Once these aspects are identified, game developers can make changes to the internal structure and the game’s user interface. The changes may involve deploying different modes of playing a game that encourages different methods of interaction between players. Further, data can be used to analyze the average revenue per user apart from game analysis and improvements. Thanks to AI’s neural networks, big data sets can be understood and as a result, patterns and functions from huge amounts of information that can’t be understood with normal data analysis approaches discovered.

AI’s most important characteristic is that it learns from patterns through data and predicts future trends in the gaming industry. As such, developers can try new approaches in advance which have a higher potential of making a huge impact. The analysis of trends also allows the game and its infrastructure to adapt to what the players are doing. It also allows the creation of the concept of virtual refereeing which is made possible by “emergent” gameplay which adapts to changes and suits players’ needs. The concept allows players to create their own rules in a virtual environment.  Due to the advancement of these technologies, smaller teams will be able to develop highly sophisticated games to meet the needs of players. Moreover, virtual reality and its integration into modern games has led to the creation of environments similar to those of the real world.

The use of artificial intelligence in gaming will improve many aspects of gaming. This includes developing more powerful NPC’s and will also lead to the creation of highly immersive and interesting virtual environments that are more attractive to players. With the advancement in AI and virtual reality, the boundary which existed in the past games will be removed and will help the gamers experience better playing. Taking Pokemon Go as an example, the real world and the AI technologies can be combined to come up with appealing games.

Read 869 times
Rate this item
(0 votes)
Tweet
Tagged under
More in this category: « AI in the legal sector Manage Smart Factories at Any Time, From Any Location with Lightapp Analytics »