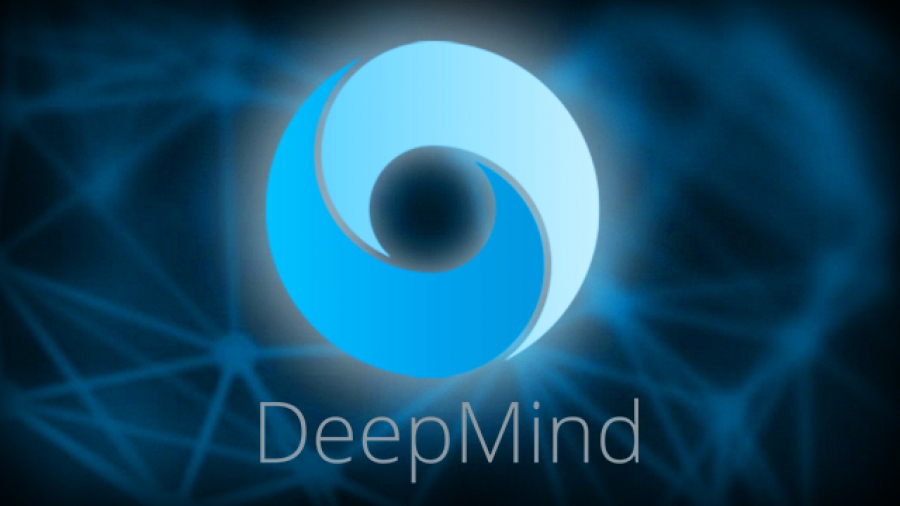 In a recent demonstration of AI capabilities, Google DeepMind AI system AlphaStar rose to the challenge of defeating several top pro video gamers in the Real-Time Strategy game Starcraft II. Starcraft II is a game that involves gathering resources and building military units that battle against another player or players.

Short and long term planning are essential for players. Careful decisions about balancing resources against creating and deploying units to carry out attacks are made in an instant. These decisions add up over time with responsiveness and flexibility in adapting being keys to victory.

Unlike most other games where AI has performed at a high level, there is no optimal set of openings and strategies in Starcraft II. The planning and responses required in real-time made it a very difficult challenge in creating a competitive AI. These challenges have made Starcraft II an unrivaled project for building an AI to defeat pro video gamers.

AlphaStar’s behavior comes from a deep neural network that uses data from the game interface. The interface allows AlphaStar to observe its own behavior and everything revealed on the map by the opposing player. It also uses a unique multi-level learning algorithm that is based on supervised learning against human games from Blizzard Entertainment. This learning amounted to roughly 200 years of experience.

Starcraft II features three alien races to choose from: Terran, Zerg or Protoss. AlphaStar plays the Protoss race and so far Protoss is the only race it has been developed to play. This was to reduce training and testing time. DeepMind’s first challenge was against professional player Dario “TLO” Wünsch in a five game series. AlphaStar won all five games in that series. Next up was MaNa, a professional player who specializes in the Protoss race. Again, AlphaStar won this series 5 games to 0. These successive wins were very impressive against the best Starcraft II players in the world.

As note earlier, AlphaStar accessed the interface of the entire screen. Human players have to pan around the screen in order to see everything that is going on. This limitation was something that DeepMind researchers worked on next in order to replicate a more human experience. Their next challenge was to create an AI that would more closely resemble the human experience of moving around the screen to view what is going on during the game. They came up with another experimental version of AlphaStar that was billed as a rematch with MaNa. According to DeepMind this was a new AI agent that was started from scratch.

The revised AlphaStar agent started off the game in a similar fashion to previous games. The AI agent amassed a force of military units and it seemed that this game would end up with the same result as the previous ones. However, MaNa was able to quickly react and change strategy in order to hold off his opponent. He held off the attack long enough to build up his own forces and win the game.

These gaming exhibitions against the top StarCraft II players were a major breakthrough for AI researchers because of the complexity of StarCraft II. It displayed the awesome capabilities of what AI can do in the present and some of the limitations to work on in the future. There is no doubt that DeepMind’s continued research and deployment of AI will only continue to progress. These advances will shape the future in solving complex scientific problems that challenge the world.

Last modified on Tuesday, 30 April 2019
Read 852 times
Rate this item
(0 votes)
Tweet
Tagged under
More in this category: « Before And After AI Benefits To The Supply Chain Facebook Makes Population Density Visible By Using AI »

Craig Gehrig is a systems administrator with Rainbow Resource Center, an online retailer of educational materials in Peoria, IL. He is also the founder of Vanova IT Consulting, a provider of IT solutions to small businesses in the agriculture, manufacturing, and retail industries. When he is not staring at a screen or crawling around on the floor, he can be found spending time with his wife Vanessa and their two children- Sasha and Craig.