The Next Pulitzer Prize Winner Might Surprise You... Featured 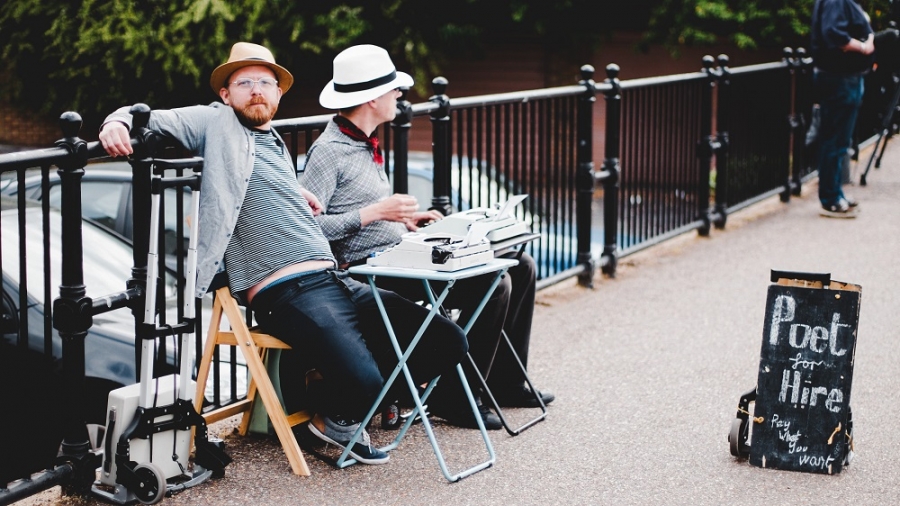 Writing an award-winning book takes intelligence, and someday soon, it may even be artificial. The uptick in the use of editorial AI seems to be heading in that direction.

The Encoding Of Language

Historically, academics are prone to wax poetically about the nature of language. Dissertations abound about linguistics and the culture of words. Still, the basic construct of language never changes. At the end of the day, language is a code, and no one speaks the language of code better then computers.

Machines That Can Write

Even though writing has been a product of the Arts, computer science has muddied the waters by using artificial intelligence to create writing. Machine learning has established that word choice may be less about artistic license and more about the science of communication.

Is It Affect Or Effect?

From Autocorrect to Smart Compose, word processing software has developed predictive capability to finish our sentences and understand our conversations. Whether in a text or an email, a web service or program, computers are now editing our communication and writing for us.

A Literary Journal And Bot Poet

What does this say about the art of writing? Poetry and word craft have always been drawn from the heart and soul; can a computer really generate such works, then? Apparently.

Text generators are capable of crafting more than just a sentence or headline. In 2011, the Duke University literary journal published "For the Bristlecone Snag", a poem assumed from human origin but really created by a generator. Today, poem.exe is the author attributed to 1000’s of Twitter poems. Who knows, the next New York Times best seller or Pulitzer prize winner may be written by a bot…

Last modified on Wednesday, 08 May 2019
Read 1620 times
Rate this item
(0 votes)
Tweet
Tagged under
More in this category: « Facebook Makes Population Density Visible By Using AI AI is Calling The Shots Behind The Scenes »