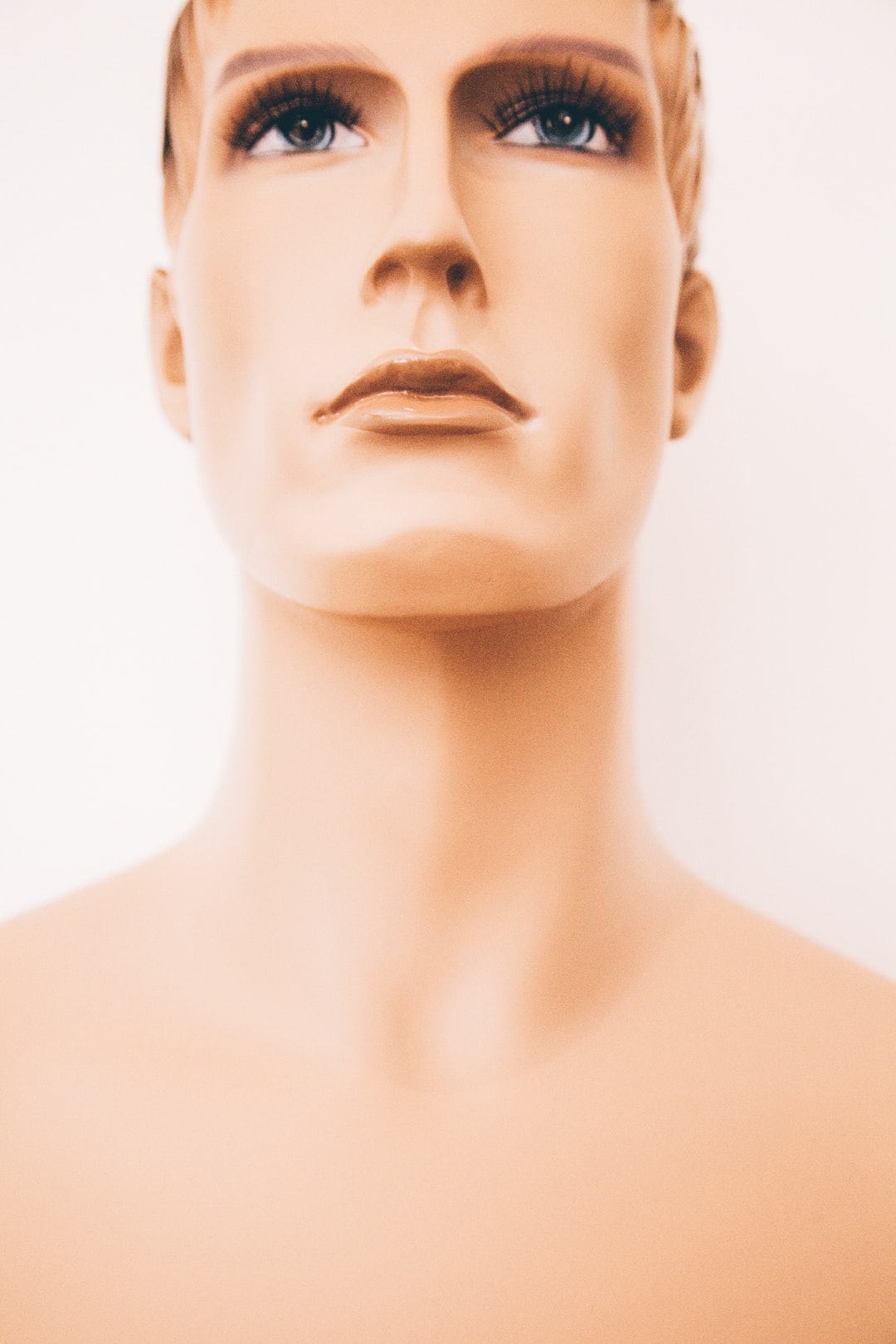 The fear of artificial intelligence and robotics when it comes to jobs being lost has been with us for decades. However, it is also emerging that beauty contestants and Instagram influencers may face stiff competition from automation soon, too.

On Instagram, Miquela (@liliquela) is a perfect example of the future potential of artificial intelligence. Miquela is an AI-based influencer with more than 2.6 million followers. Just like any other fashion influencer, she perfectly plans her posts and shares her insights in matters fashion regularly. While everything might be similar or even better than those of humans, the main difference is that she is fake.  Unlike most influencers, Miquela is a virtual influencer characterized by beauty, fantastic personality, and millions of followers, most of whom many human influencers cannot accumulate over a lifetime. She is also mysterious, yet computers made her look like a warm and charming human being without people noticing.

In January last year, TechCrunch reported that the creators of Miquela had obtained a $125 million investment from various players led by Spark Capital. These investors saw virtual influencers as the future of ads in fashion and commerce as well as other sectors. Miquela proved this through her collaboration with Prada for Milan Fashion Week. In this collaboration, 3D-generated gifs of Miquela wearing summer and spring 2018 collections were created and posted on her Instagram account. Virtual people might be artificial, but one thing that is for sure is that people will continue embracing them in different spheres of life. With this development, precedence has been set, and we are likely to see more of this in the future.

Other brands are following in the steps of Prada in embracing the virtualization of advertisement. Last year, Balmain announced that it was deploying the “Balmain Army” with CGI models to showcase its latest designs from its BBox line. She has also been featured in Hypebeast and V Magazine wearing luxury brands such as Balenciaga and Kenzo, which is more than a human model or influencer could ever wish for.

Apart from Miquela, other Instagram influencers are taking over social media by storm. One of them is Laila Blue, that came into existence in 2018 in Dubai. Laila is half-French and half-Lebanese. Others are Noonoouri, Imma, and Bermuda. All these virtual influencers are focusing on the modeling industry, that seems to attract most of them now.

The development means that high-resolution virtual people are coming for the jobs initially reserved for human influencers for the last decade or so. However, what no one fully understands is whether they will take over the jobs that are known to belong to models. While there is no evidence now that this could be the case, it is not clear whether virtual people will make their way into other areas apart from Instagram and social media.

So what is next for Miquela and other similar virtual influencers? It is already clear that the fashion industry and social media love her. With competition among the innovators to extend the use of virtual people to other industries, I believe that we are likely to see more advancement in technology in the future. In the fashion industry, robots and artificial intelligence-based technologies will likely take over some marketing initiatives. Similarly, social media marketing, which has been solely done by influencers, will be shared between the human and virtual influencers.

With virtual people now a reality, this novelty technology is destined for a great future, just like blockchain technology. It could take over all the hot people’s jobs, some of which are a source of income for many people.

Read 386 times
Rate this item
(0 votes)
Tweet
More in this category: « Artificial Intelligence - The Good and the Not-So-Good Do You Know About These AI Trends »