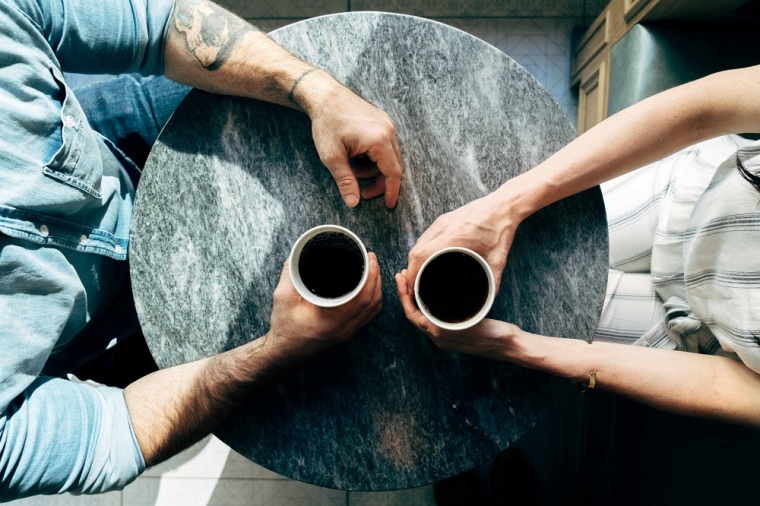 Photo by Joshua Ness on Unsplash

Thanks to Big Data, today’s information is constantly streaming; whether it’s news, sports, entertainment, or business, there is always something churning on the web. While having all this data at our virtual fingertips represents the latest technological breakthroughs, it is worth considering the ethical ramifications of this instant consumption.

From Trivia to Fact-Finder

Traditionally, Big Data has been primarily tasked with data mining. Insurance claims, costs, and incidence rates are collected nation-wide to constantly adjust rates for various demographics. Airline on-time rates are measured in real-time to assess fines to carriers or provide travelers with immediate updates on their smartphones.

Today, we see better uses of Big Data in real-time dissemination of facts. For example, sport commentators would banter to fill time between plays, pitches, and time-outs with obscure statistics more like trivia than relevant facts. Now, with big data at our fingertips, they can offer responses to a play or series of plays that just took place on the field. Instead of banter, a commentator adds relevancy to the broadcast with current information about the player or team.

It’s other applications of Big Data that require more thought, one that is used more publicly and with much more influence on society. Big Data has become the source of fact and truths on which the public relies and develops beliefs.

The Court of Public Opinion

Consider the nightly news or special addresses by politicians, local authorities, or even broadcasters. Statements made can be instantly validated or invalidated by running automated searches on the internet and adding text to support or refute the spoken statement in near real-time.

Recent speeches televised on two competing news networks broadcast the same words spoken by the same individual, and yet the side-board coverage told two widely divergent stories. The result was confusion as people struggled to trust facts generated from Big Data but served by humans. As recourse, one method had been to reject facts in place of popular opinion.

An advantage of big data is the ability to remove humans from the process to the point that even predictions can be generated. The logic follows that the greater the sample size of a population, the more accurate the prediction will be. However, other factors may influence outcomes so it’s not advisable to blindly accept a prediction.

One of the first, and most impactful examples of this phenomenon happened on June 23, 2016, when British citizens voted to leave the European Union. Of the 168 polls carried out, only 55 found that the split would favor Brexit. Humans should still be involved in analyzing big data.

So how much should we trust Big Data? How do we use Bid Data appropriately? As Big Data gives a user power to affect public opinion and society, we must continually question the uses and stay involved in human-driven analysis of Big Data results. We should neither blindly accept a source’s data nor outright reject it before vetting it.