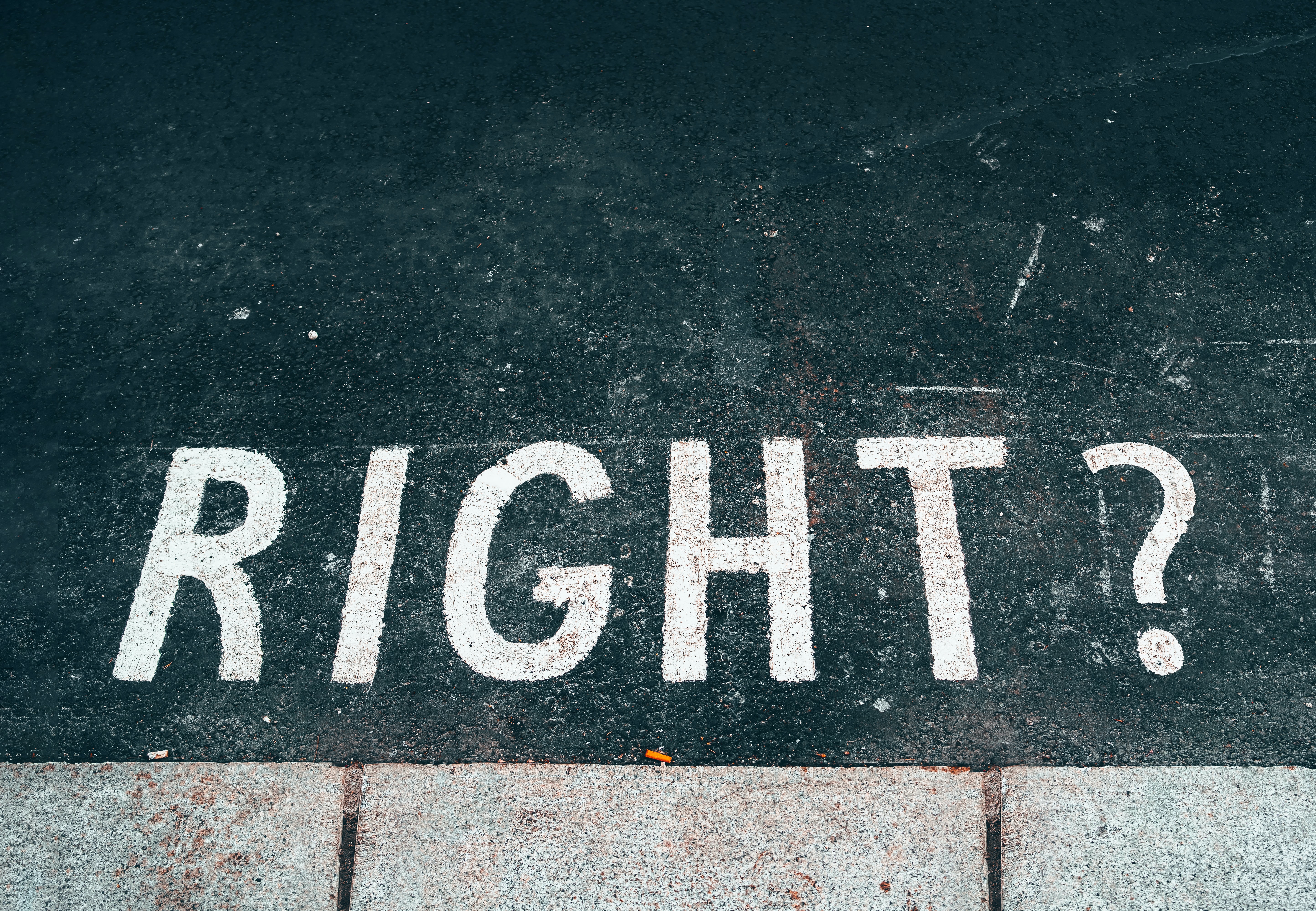 Artificial intelligence (AI) and machine learning (ML) are two key technologies that have taken over almost every industry today. From self-driving cars, consumer products to industrial systems, smartphones and other home appliances, these technologies are developing faster than ever imagined. Despite the rapid developments, AI is still in the nascent stages and still faces major challenges. In such early stages, failures and mistakes are to be expected. While these mistakes or failures are understandable, some can be fatal. Here are some areas that AI still faces problems.

Image recognition is one of the areas that AI is expected to dominate in the coming years. For this reason, it is one of the hot topics when AI is mentioned with regard to data science. However, the use of AI in this area still encounters challenges. An example is in 2015 where Google’s image recognition feature was launched in its Google Photos application. This application powered by AI was designed to identify specific people or objects in images. However, the images of black individuals was tagged as “GORILLAS,” which is not only wrong but also disgusting. This forced Google to apologize after this was exposed on Twitter.

Over the past few years, scholars have raised concerns on the challenges of AI and ML to ethics. This has led to numerous conferences and talks dedicated to the ethics and dangers of AI systems and their future. For military applications, AI-based autonomous and semi-autonomous weapons such as sentinel guns that work without human intervention have created a dilemma on whether allowing machines to pull the trigger is ethical or not.

Privacy and security are still leading challenges in artificial intelligence and machine learning. Since machine learning and AI models are trained using data generated from millions of sources and belong to many people, the privacy and security of this data are still a significant concern. There are chances that some bad actors can use this data for sinister purposes. With such massive data pouring from different locations, AI systems may leak data belonging to unsuspecting individuals.

Uber, one of the most popular transportation companies globally, is among the leading adopters of self-driving cars in the world. In 2016, Uber went through lots of trouble when conducting a test of self-driving cars in San Francisco without getting the approval of the state of California. Reports indicated that Uber’s autonomous cars ran six red lights in the city during the numerous test drives conducted. This forced the driver on any of the occasions to take over the wheel. The situation could have been worse had there been no driver. According to the report issued by Uber, the violation resulted from the driver's error. However, the internal documents revealed that some vehicles were self-driving when they ran red lights at busy city crosswalks in daylight. This is one of the mistakes that AI still makes. At this point, there is a raging debate regarding the ability of self-driving cars to observe traffic rules.

Some of the challenges of AI appear depressing and devastating. However, there is still a lot of room for improvement, which can be possible if the industry professionals and stakeholders can work collectively to bring about these changes. Furthermore, there is a need to upskill the next generation of engineers in cutting-edge technologies. This will allow them to stand a chance to work in the fast-paced environment determined by technologies such as artificial intelligence.

Read 960 times
Rate this item
(0 votes)
Tweet
More in this category: « Machine Learning May Change Your 2022 Agenda AI Is Changing the Art Business »