AI is Not Superhuman – Yet Featured 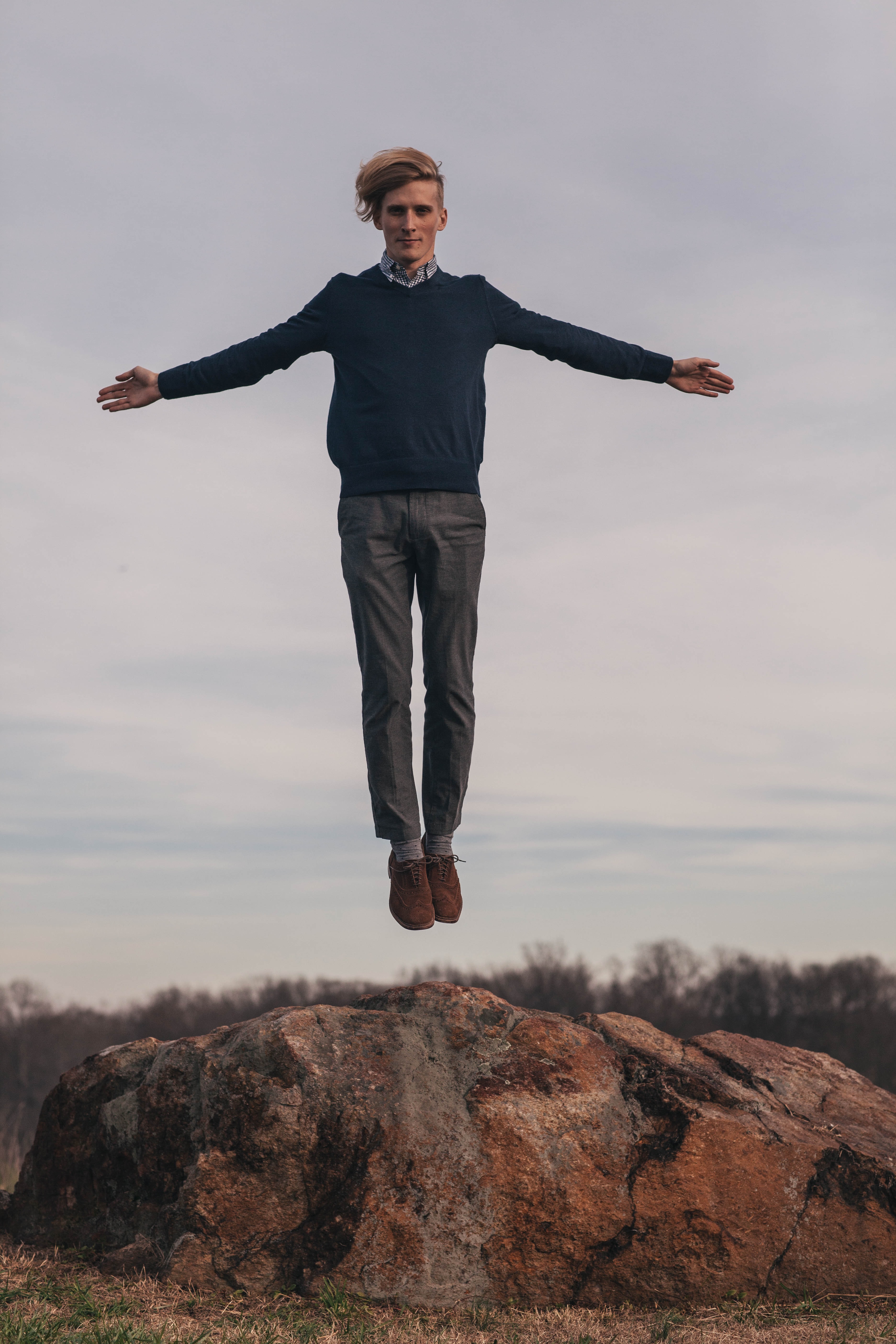 With the advancement of artificial intelligence, there is a common misconception of hyper-intelligent algorithms and their ability to take over the world. A leading misconception about AI is natural intelligence. Many articles are alarmist and tend to portray evil-looking robots carrying weapons. They suggest that humans should be worried about robots rising up and killing humans because they have become conscious and can operate independently of humans. While such articles are impressive, they are not entirely correct. Here are some myths that have been propagated against AI.

This is one of the most controversial topics whenever there is a discussion about AI. The argument is that there is competition between human employees and machines in places of work. While the myth is not as popular among older employees, younger ones often talk about it. According to 2019 workplace statistics by CNBC, 37 percent of young people in the United States are worried that AI will replace them at work.

Despite these concerns, AI is not yet self-sufficient and will not be able to displace human employees at their places of work. Rather, AI will help humans enhance their activities in places of work. For instance, a Fox Business Report of 2019 indicates that although the number of robots working at Amazon’s warehouses increased, the hiring rate of human workers rose by 23 percent between 2019 and 2020.

There are assumptions that AI will take over the world. This is a myth that must be dealt with logically. While some key AI experts have warned about the dangers of artificial intelligence, it is not yet time to start threatening people about the impending danger of this technology and how it will colonize humans. The idea of creating machines that surpass humans in their knowledge is controversial. Scientists like Stephen Hawking and Nick Bilton believe AI will one day get out of human control. This raises fear of an impending AI and robot apocalypse like that depicted in the film “The Terminator.” While this might be truthful someday, AI has a long way to go before it becomes fully self-aware. According to Elon Musk (CEO of Tesla and SpaceX), we still have time to develop regulations and checks and balances. He rightly compares AI to a demon we might lose control of if we do not do something early enough or do something foolish. Accordingly, the loss of control over AI depends on how we implement controls.

The 2014 movie “The Machine,” which features a female robot that went berserk after gaining some level of emotional intelligence, depicts the concern that humans have for robots. Many other Sci-Fi movies, such as the Terminator, tend to shape people’s views regarding AI. However, most of them are just imaginations. While it is clear that AI has a massive impact on decision-making processes in business, astronomy, research and medicine among other fields, the fact remains that regardless of how well they are trained, they cannot think by themselves yet. While this might remain the case for just a matter of time, the fact remains that machines cannot think for themselves. It will take decades before AI can be independent of humans when it comes to thinking. Therefore, many AI processes will always depend on the final verdict of humans before they are executed. As such, artificial intelligence overruling humans in the current age is not only ridiculous but also an exaggeration that is untimely. As opposed to working against us, AI will be our servant that will help accomplish difficult tasks, most of which are repetitive and time-consuming.

Read 458 times
Rate this item
(0 votes)
Tweet
More in this category: « AI is Moving Into the Office Strategize to Implement Artificial Intelligence   »