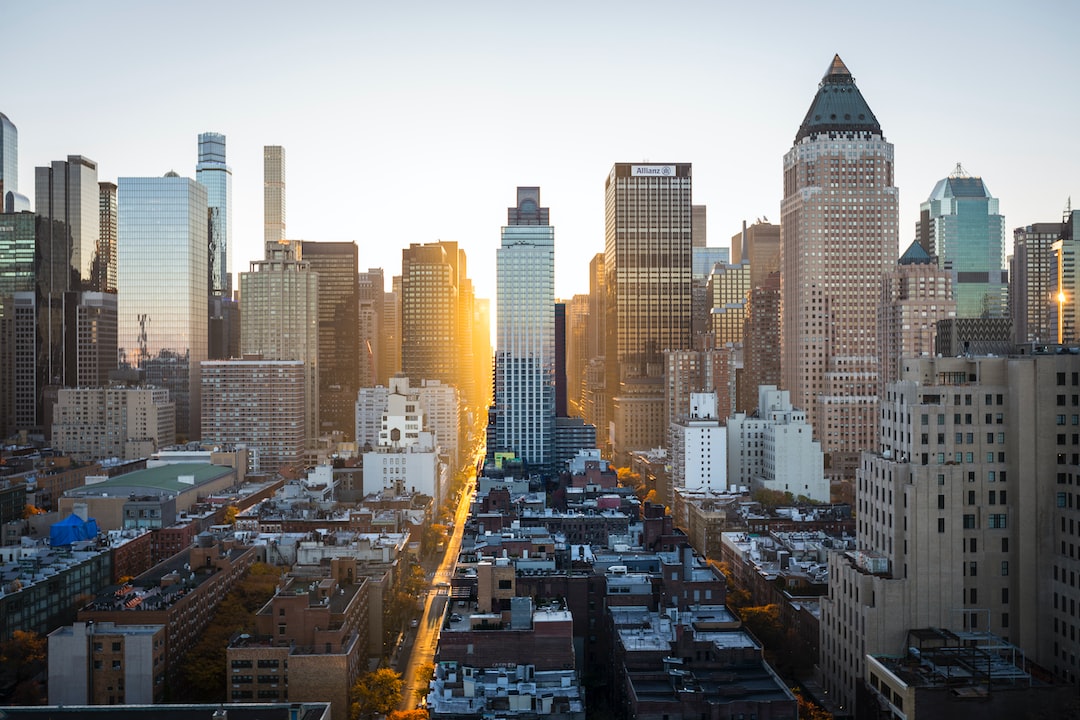 AI has shaped many technologies and economies and is slowly being integrated into almost every aspect of our lives. Artificial intelligence AI refers to the ability of machines to mimic human behaviors like speaking, learning and doing tasks that were before thought could only be done by humans. This technology is now taking over many industries, and cities are among areas that will be highly affected by this technology in the future. While we expect AI to improve many aspects of our everyday lives, it will also disrupt many things including how we live and how our cities operate.

Talking of cities, a new report by Oliver Wyman Consultancy indicates that no city is prepared for the challenges that will come with artificial intelligence. What is clear is that governments and cities will have to work on many things before they can claim that they are fully prepared for this takeoff.

Like any other technology, governments and all the responsible agencies will be required to craft policies to address concerns and streamline various elements. According to a report by NLC, cities need to be proactive by taking strategic steps critical to getting ready for the new economy. Along with the new possibilities that AI brings such as facial recognition, autonomous vehicles and others, it also comes with variety of issues that need clear policies to address them. Some of the issues include replacement of human workers, privacy concerns and unethical use of the technology.

Although the Global Cities Disruption Index by Wyman points out that London, Stockholm, Singapore, and Shenzhen rank higher among the cities that are ready for AI disruption, no city is fully prepared for the takeover. Not a single city is ready to face the challenges of disruption that results from AI. Despite some cities being better prepared than others due to substantial improvements that they have already made, none are fully prepared for the impacts that new generation technology brings.

From Wyman’s research that categorized cities into megacities, large cities, medium-sized cities, and small cities, New York, London, and Paris scored higher in the first category while Berlin, Singapore, and Chicago scored higher in the second category. On the other hand, Sydney, San Francisco, and Boston ranked higher on the third category while Munich, Stockholm, and Amsterdam topped the category for the small cities. Singapore topped all cities with 75.8 points out of 100. Cairo and Lagos ranked lowest of all.

Asia-Pacific region leads the rest when it comes to megacities while North America leads in the number of medium-sized cities that are better prepared for the AI takeover. However, Europe has the highest number of small cities that are better prepared for AI disruption. Despite some cities being in a better place to handle this disruption, it remains clear that many cities still lack enough skill level, legal framework and technical capabilities to transition to modern cities that capitalize on AI. This is mainly the case in the developing countries in South America and Africa where level of skills of the workforce and quality of data that governments have to work with as well as infrastructure is still poor.

Wyman’s research is important because it allows cities to know where they are considering the fact that technology impacts many operations. As the population in the world and mainly in the cities continues increasing, cities must be able to evolve to address the changing needs and dynamics and the changes are only brought by technology.