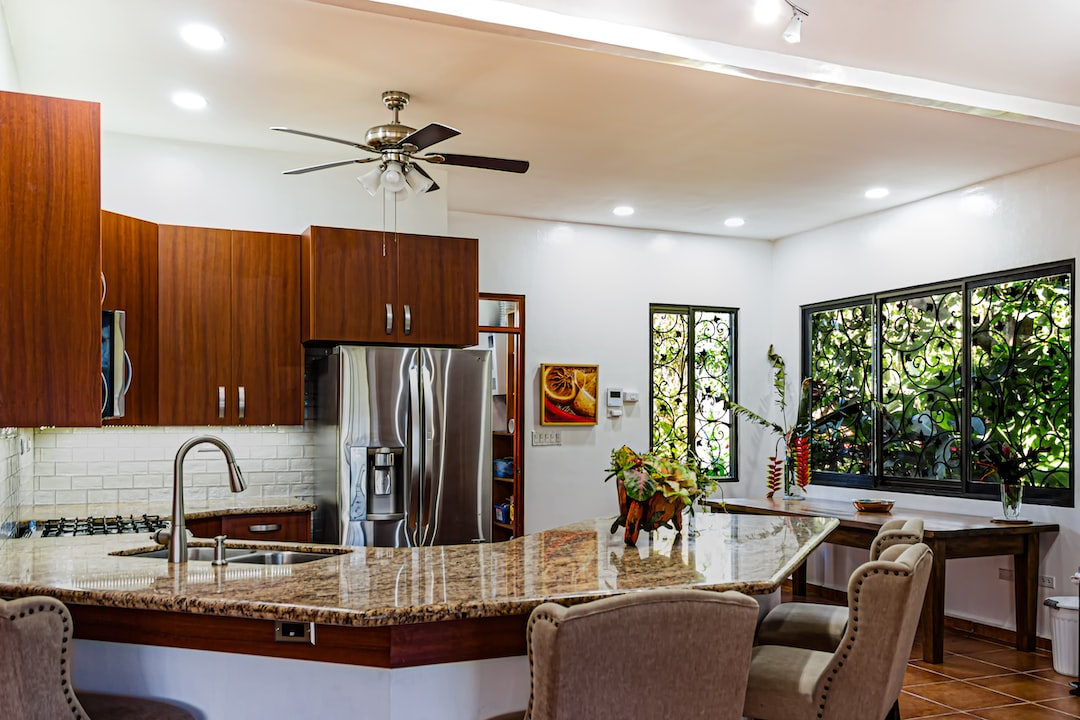 Z Advanced Computing, Inc. (ZAC), an AI (Artificial Intelligence) software startup, is developing its Smart Home product line through a paid-pilot for smart appliances for BSH Home Appliances, the largest manufacturer of home appliances in Europe and one of the largest in the world.  BSH Home Appliances Corporation is a subsidiary of the Bosch Group, originally a joint venture between Robert Bosch GmbH and Siemens AG. 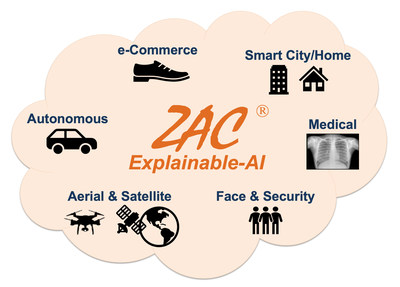 In addition, ZAC is developing its Drone Vision product line through a contract from the US Air Force, based on ZAC Explainable-AI Image Recognition technologies.

ZAC has an impressive team of scientists and developers.  The development is headed by Saied Tadayon, a scientist and veteran software developer, who got his PhD from Cornell at age 23.  ZAC's world-renowned advisors include Prof. David Lee (Nobel Laureate in Physics), Prof. Mory Gharib (Vice Provost of Research for Caltech), Prof. Robert Buhrman (former Sr. Vice Provost of Research for Cornell), and Prof. Mo Jamshidi (UTSA, Founding Dir. of NASA Center for Autonomous Control, and a member of US Army Science Board).

For those interested, a demo may be arranged by appointment.