Artificial Intelligence on a Tiny Chip 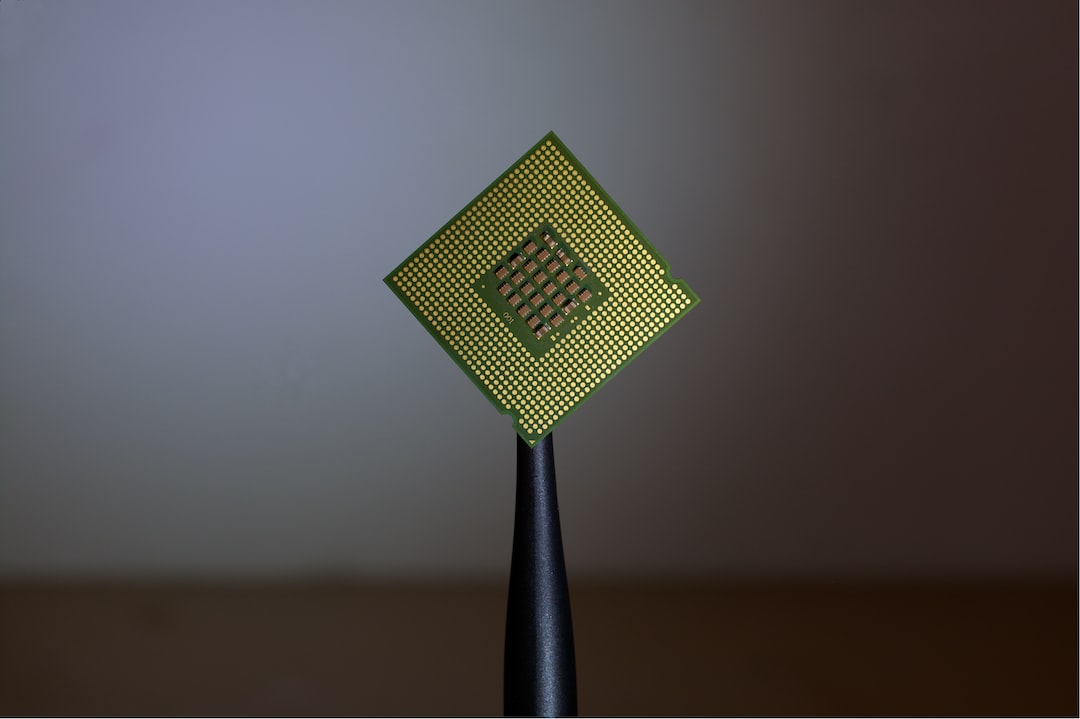 Engineers from MIT have made a tiny computer chip that can function like an artificial brain, reports Sci Tech Daily.

MIT engineers have designed a “brain-on-a-chip,” smaller than a piece of confetti, that is made from tens of thousands of artificial brain synapses known as memristors — silicon-based components that mimic the information-transmitting synapses in the human brain.