The Slow But Sure Process To Regulate AI Featured 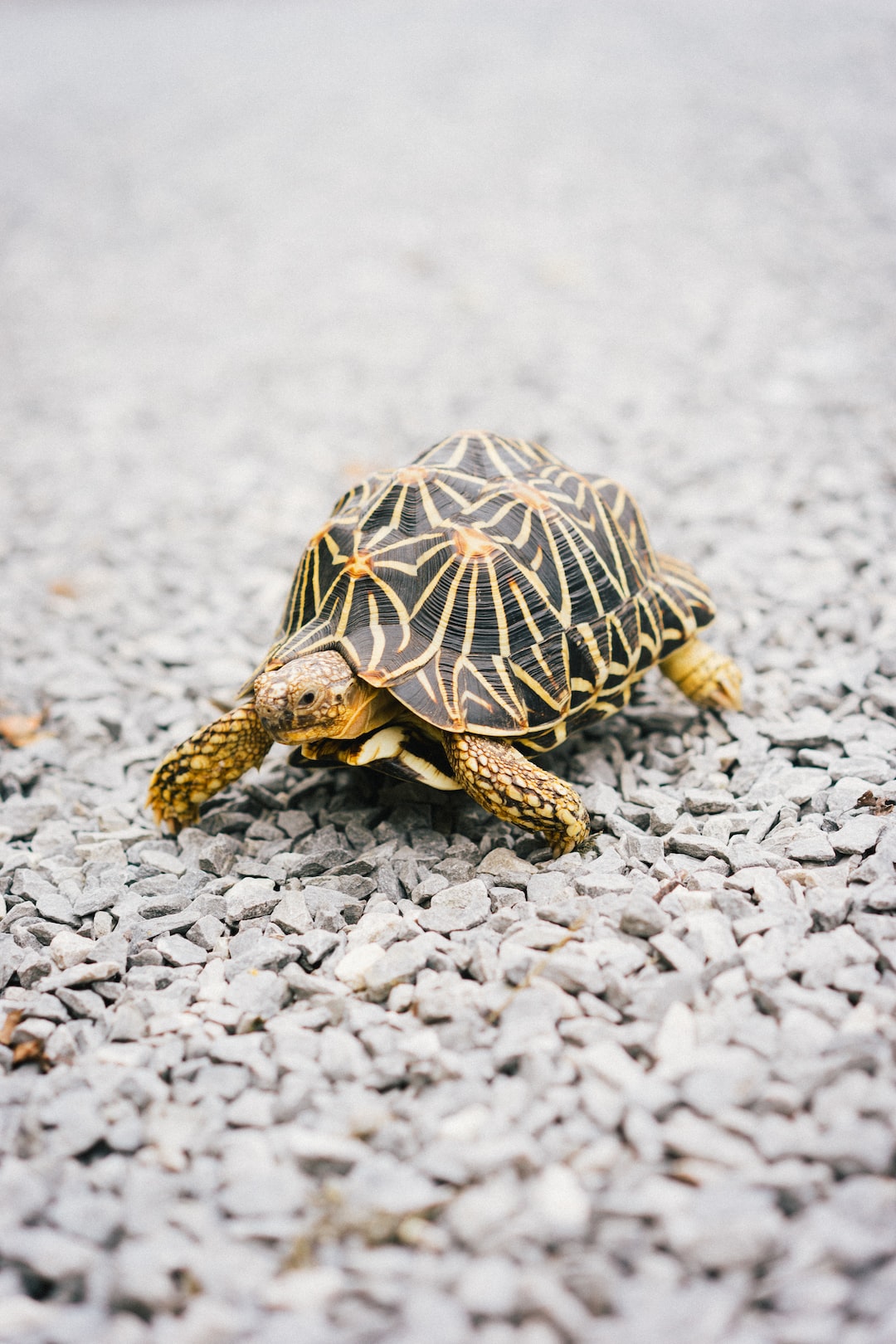 "Tortoise on a mission at C&J

Regulating emerging technology is a slow process and difficult to keep up. Each proposed rule must be written, reviewed, re-reviewed, edited, debated, and voted on, and then, depending on whether the vote passed or failed, enacted. New discoveries occur at a frantic pace, changing the field and moving the world in new directions. In many ways, it is like shooting at a moving target.

For a technology as broad as AI, it is going to be a while before regulations catch up. There are some in place such as regulations on personal data and storage of personal information, but even these are in their infancy.

And, these current regulations do not specifically govern AI but rather the data on which AI relies. Largely centered around the collection of ‘big data’, specifically personal data, regulations have existed for years regarding end-user-licensing-agreements, those pop-ups that appear when you install new software that most users just click “ok” to accept and move on. Somewhere, buried in the text, is an agreement on the software’s ability to collect on your usage.

More specifically, privacy laws and laws requiring companies to notify us when they are gathering and using our personal data have become more prevalent in recent years. The EU has enacted laws that require websites to notify EU residents when personal information is gathered and saved. Like EULA agreements, we now just click the annoying pop-ups that say that cookies are being used by a website.

There are some who argue that, in the interest of protecting consumers, regulations are speed bumps slowing progress. Others will argue that without regulation, it’s the wild west and destructive uses of AI will ensue. Regardless, AI is going to be an emerging technology pushing the boundaries with few, if any, rules and regulations to guide not only what can and cannot be done, but what should or shouldn’t be done with the power of AI.

For example, there are few, if any, regulations regarding the use of AI to make fake videos, though some social media sites are taking measures to limit the distribution of these videos. Also, while there will be safeguards holding back self-driving cars or self-landing planes, there are surprisingly few regulations for apps or devices gathering data even when we are not using the app. For example, some voice-activated assistant devices will not tell you if they are storing your personal data or listening in, and regulations to limit or prevent this are just being drafted.

Some regulations will result from a misuse of AI, and some will already be outdated upon their release. However, as more and more personal data is gathered and as AI becomes more powerful and pervasive in our lives, we should expect regulations governing the use of AI -- and that they will be predictably behind the times.

Read 2840 times
Rate this item
(0 votes)
Tweet
More in this category: « The Globalization Of AI The Snowball Effect Of AI »