The Snowball Effect Of AI Featured 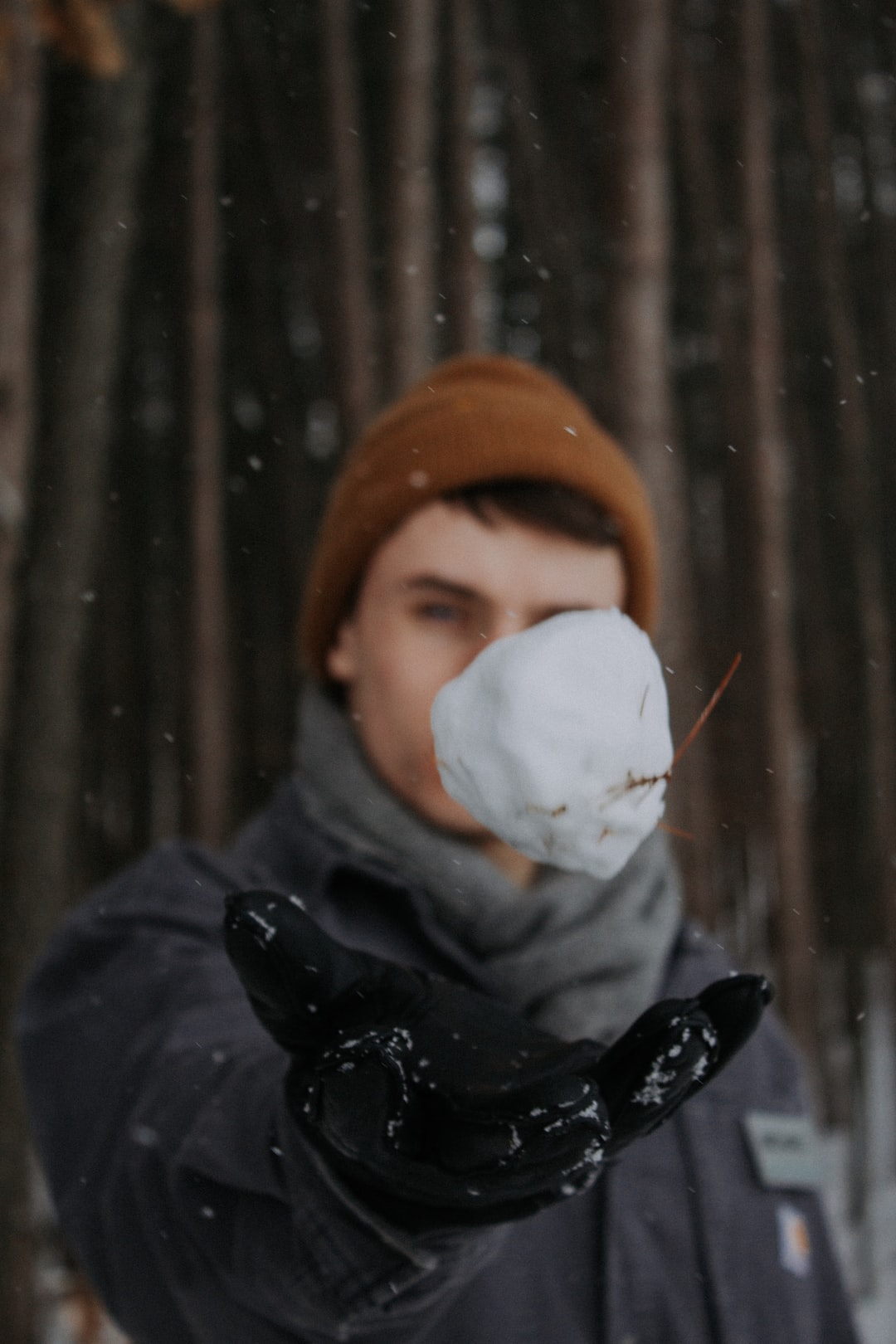 The history of AI dates back to about 1955 and the first AI device, “The Logic Theorist.” It’s not a new concept. There have been ideas about the potential for AI and the ability for AI to revolutionize our lives for a long, long time. However, it’s only been recently that the practical applications and developments have begun to snowball.

One of the most important keys to unlocking this rapid growth of AI happened on August 6, 1991; the Internet came to life. AI began to proliferate in a ‘snowball effect’ of development and implementation.

Computers and users became connected, establishing the hive mind on which AI could scaffold. This meant that AI programs could begin to connect as well, merging power and programming. Since AI relies on data to make and refine decisions, the internet gave rise to ever more data for better, faster, and more consistent data mining and AI applications.

At first, AI was found mostly in developmental circles and labs. Experiments with programs that could learn and machines that could perform a function ran the gamut from robots to voice activated devices. The ideas were novel but not necessarily practical.

Then, businesses learned the value of applying AI for data management and analysis. Supply chain, manufacturing, marketing and just about any industry relying on a database saw the benefits of machine learning to mine data.

However, the real momentum built when cell phones employed an AI program as a voice activated assistant, placing AI quite literally into the hands of users all over the world. AI became a mainstream concept as well as an ever improving and accessible tech.

Now, AI was in demand, and supply rushed to fulfill the need. Devices that used AI or integrated with the cell phone to allow voice commands burst onto the scene. Home AI assistants, cars with internet and AI programs in charge of safety and entertainment features, and smart home appliances from faucets that filled on voice command to toilets that recognize the user enchanted consumers the world over.

The ability to integrate devices and to access the internet through fast WiFi and 4g allowed for exponential growth in speed. Just one cell phone could control the lights, temperature, and appliances at home, park the car, and pay the bills.

Barreling Down The Hill

Speed, accessibility, and practice are happening in the world of AI at an incredible rate. The science lab, consumer users, and business applications have all been using more and better AI. Whereas augmenting human efforts was the initial use for AI, today’s AI is on the brink of automation, fully taking on the labor previously belonging only to humans.

As we see the world embrace and apply AI programs and devices, it’s pure physics as work: the snowball will only continue to get bigger and bigger and the pace will move faster and faster.

Read 2730 times
Rate this item
(0 votes)
Tweet
More in this category: « The Slow But Sure Process To Regulate AI Can AI be Considered to be Conscious? »