Can AI be Considered to be Conscious? Featured 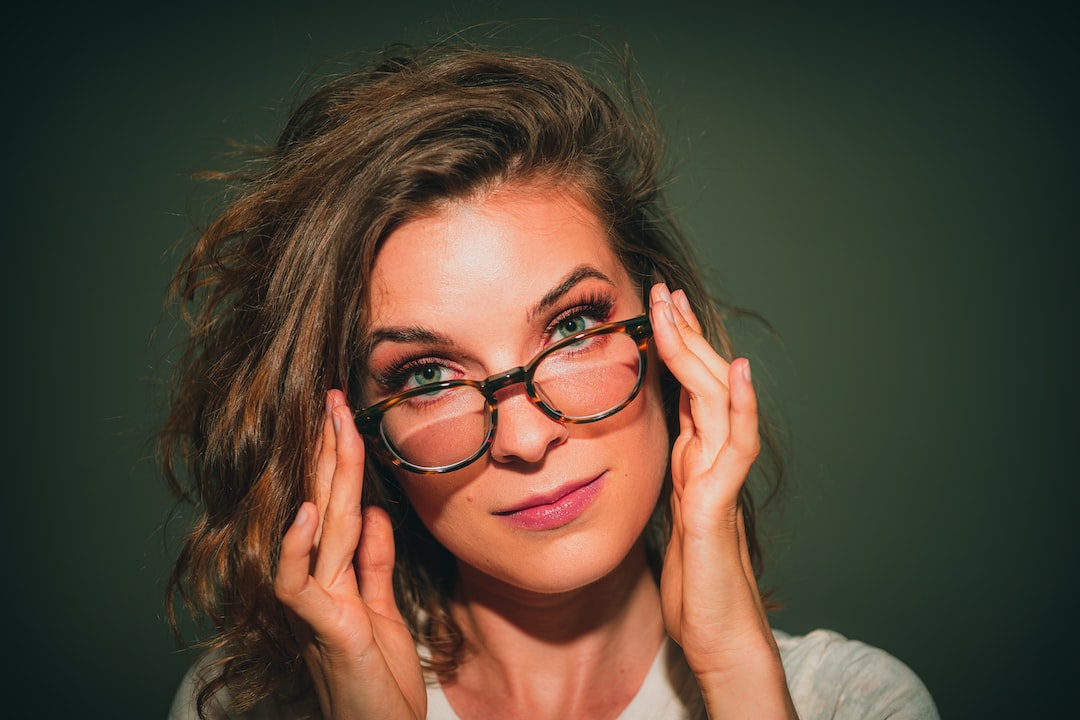 Artificial Intelligence (AI) has achieved a lot since it came into existence. However, the main objective has always been to get high-level AI systems that mimic humans in most of the things they do. In essence, the primary objective of AI systems is to function independently, like humans. However, that AI is conscious is no longer a matter of if but when. This was envisioned by Norbert Wiener, the renowned father of cybernetics in his book The Human Use of Human Beings, back in 1950. Although Norbert lived at a time when vacuum tubes were the building blocks of computers that were few at a time, he foresaw how automation would change the society for the better.

Unlike other researchers who see AI as a technology that will imitate and replace humans, Norbert noted that this technology would change humans in many ways, including creative activities. Comparing the technology with a whirlpool, he noted that we would not abide by what humans have been doing for ages, but we will instead conform to the new changes.

Here we are in 2020 where artificial intelligence is the talk of the day. With the focus increasing on the potential use and misuse of this technology, the question that many people are now asking is whether AI can ever be considered to be fully conscious or not. The majority of experts believe that we are decades away from seeing AI emerging as conscious. Although many notable achievements have been made in its research, no one fully understands what conscious AI looks like. As deep learning continues advancing, many researchers now believe that the time for machines to think like humans is not so far like it was in the 1950s or even 2000s. Others, however, believe that we will need to do more with neural networks and algorithms, while others still believe that machines will never match humans at all.

Although many scientists may have a better understanding of the AI systems, they have little knowledge of intelligence in relation to the human brain or consciousness. This means that we do not fully understand what intelligence is when it comes to humans, that can make it easy to compare human to AI systems. Going by this, what we know is some neural networks and algorithms but little understanding of whether AI has or will ever reach the level of human intelligence. It is also hard to demonstrate a path towards AI consciousness, although it is not impossible.

According to Johannes Kleiner and Sean Tull, AI might already be conscious. This is if their research paper on the nature of consciousness is anything to go by. According to their research, the duo notes that the universe and anything in it have some form of consciousness. They go ahead to note that anything that exists in the universe exhibits some characteristics of some degree of consciousness. Their argument suggests that consciousness emerges as a result of physical states and that human consciousness is due to the ability to experience things. For instance, a tree is conscious because it has the ability to sense sunlight and may even bend towards it. Since a tree is a living thing, it is hard to draw a comparison between them with the AI systems.

While many theories are already there on consciousness, it is hard to point out precisely whether AI is already conscious or we have to wait longer before AI can mimic humans not only in their actions but in thinking as well. One thing we can all agree on despite varying opinions and views is that AI has advanced to the extent that it can now compete with humans in many areas. More is expected in the coming years as new inventions keep coming.

Read 204 times
Rate this item
(0 votes)
Tweet
More in this category: « The Snowball Effect Of AI How AI Influences The Validity Of Online Reviews »