font size
Be the first to comment!
"Night sky over the church" 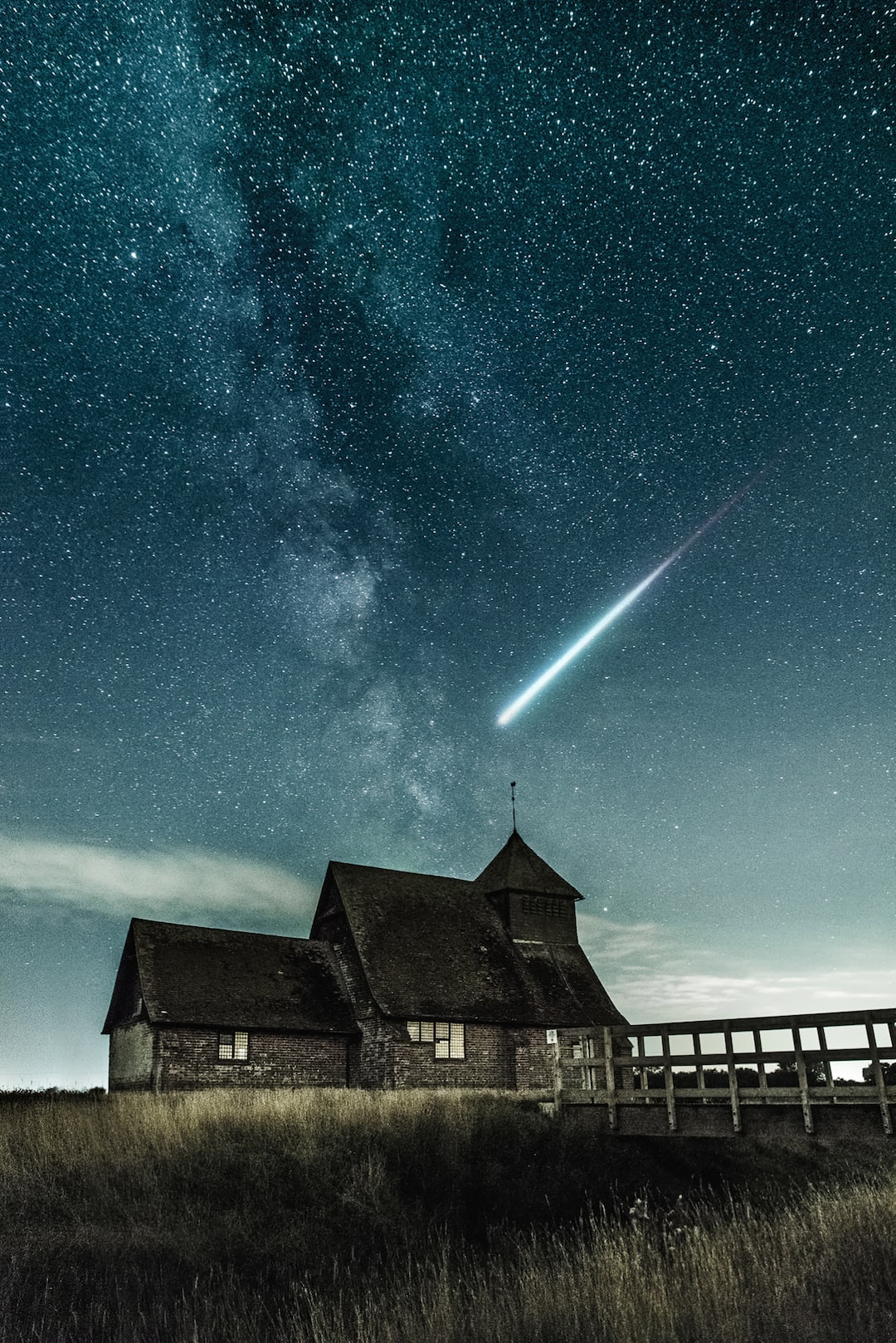 Artificial Intelligence (AI) can be used to find hidden asteroids. According to NASA, AI can be crucial in searching planets and detecting alien life. The advancement in AI comes at a time when humanity is facing various challenges associated with climate change and imminent threats from asteroids hitting the earth. Asteroid strikes have, for eternity, been one of the biggest threats to human civilization, and therefore studying their behavior is crucial in detecting their activity and responding in time. With the help of advanced AI, researchers will be able to identify dangerous objects that cannot be seen by humans. Other advanced AI technologies such as machine learning are used in interpreting data that is gathered by devices such as telescopes.

According to NASA’s Planetary Defense Coordination Office, numerous telescopes are used in finding and monitoring Near-Earth Objects (NEOs). This has seen innovation towards finding technologies that will make it easier for them to study space. One such software called NEO AI is known to NASA as Near-Earth Object Artificial Intelligence Detection. According to research conducted by Astronomy & Physics, AI is showing usefulness in running simulations that end up leading to discoveries of asteroids that were not in NASA’s reach initially. These asteroids are potentially hazardous and can be detrimental to human health. Artificial intelligence and machine learning are crucial in an environment that has massive data sets, such as space exploration and study, since large datasets may be overwhelming for humans to study and draw patterns out of it.

NASA has received support from tech companies such as Google, Intel, and IBM to come up with sophisticated machine learning technologies that will enable the agency to study terrestrial bodies. NASA, through such partnerships, brings innovative space exploration technologies in a program that runs eight weeks known as Frontier Development Lab (FDL). The FDL program allows people that have different innovations to showcase their tech, and the agency picks what interests them. In 2018, for example, the FDL saw an innovative technology by Domagal-Goldman and Arney, that uses neural networks to analyze images and identify the chemistry of outer planets based on the wavelengths of light that the bodies emit or the light absorbed by molecules in their respective surfaces.

An instrument known as Hazardous Object Identifier (HOI) is an example of artificial intelligence-driven technology. It learns through machine learning to identify hazardous objects in the exosphere. They can then simulate these objects and predict what they look like, their number, and distance. Unlike humans, AI is excellent at looking at massive data generated by telescopes fast and accurately if correctly trained. If human experts help sift through such large amounts of data, they can rapidly pick the most important things, therefore giving them a boost. AI systems are trained with hundreds of terabytes of data provided by different systems to ensure they can accurately predict occurrences and moving objects in space. Such training allows them to identify real objects from false positives.

Although specialists at NASA still rely heavily on humans and their expertise to make instant decisions, AI is proving to be a notable contender in this area in a few coming years. This is a boost as it will streamline processes and aid in identifying things that are being studied. The advances in AI improve the capacity of humans in planetary defense. By training neural networks like the way humans identify and classify objects, astronomers can identify Near-Earth Objects. This indicates how AI can impact study on extraterrestrial bodies and that humans and scientists specifically stand to benefit a lot as a result of innovation in this area.

Read 94 times
Rate this item
(0 votes)
Tweet
Tagged under
More in this category: « It’s AI To The Rescue Against The Dangers Of Deepfakes