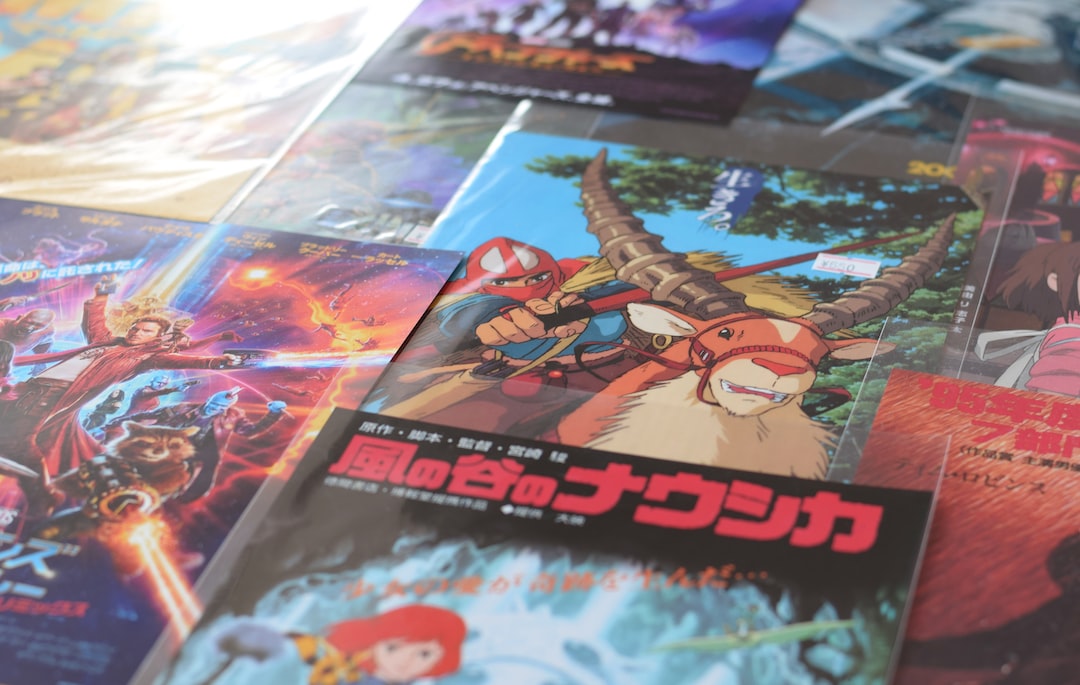 Whenever an idea or concept trends, it will echo in pop culture, ensconcing itself into our collective consciousness. The arrival of a trend in pop culture signifies a shift in society as we accept or adapt to a new phenomenon. In the case of artificial intelligence, the more mainstream this technology becomes, the more we see appearances in pop culture for references of it. Media that explore significant topics related to AI become the platform for mass adoption or understanding of these issues because of their reach and accessibility.

*Spoiler alert* This season, one network offers a show that grapples with the arrival of singularity and issues of morals related to treating AI as machine versus lifeform. Through a sensitive narrative that explores family bonds and tests loyalty and love when confronted by a machine that thinks –and…feels?—as humans do, the characters test out plausible scenarios of life with sentient machines.

The storyline braves some of the major considerations that confront our culture when it comes to singularity:  the extent of machine learning capability, threat level to humanity by the power of AI, dangers of programmers who control the machines, and emotional entanglement of love and fear when it comes to accepting a sentient AI into human life.

In an age when we have grown to accept an artificial intelligence assistant in our phones and homes, films have explored the impact of these on human culture. Human nature compels us to feel thankful and grateful in response to an assistant fulfilling our needs, but it’s a one-sided relationship when it comes to AI assistance—or is it? Recent movies explore the ability for humans to feel more than just reactions to the assistants and develop deeper emotions, perhaps even love, as well as the fantastic idea of an AI that can reciprocate.

A big difference between artificial intelligence and humans is the capacity to experience emotion, and while there may come a time when singularity brings a sentient being, will that entity have the capacity to feel? Movie premises that play on the idea of humans falling in love with AI assistants or the AI developing feelings are delving into the plausibility and consequences for humans interacting with AI on an emotional level.

Many video games employ an artificial intelligence assistant to guide the player. In one case, the game version was the precursor to the real thing, acting as the inspiration for the voice and tone of a real AI assistant.

In the games, the assistant demonstrates an advantage to listening to an AI voice in your ear, feeding you information as needed and in many cases, anticipating your every need. If this plays out in the real world, the implications would be massive as humans had access to a constant stream of data, advice, and assistance. The games experiment with the potential for AI to integrate with human functioning to enhance human capabilities.

Taking The Pulse Of Pop Culture

As AI gains in popularity and becomes more mainstream, pop culture will both herald its arrival as well as pave the way for its implementation. From AI assistance to Singularity, pop culture has signaled the arrival of AI from concept to practical and plausible technology that we accept in our lives as part of society today.

Read 11075 times
Rate this item
(0 votes)
Tweet
More in this category: « Scalable AI Takes Products To The Next Level AI Is Flying High On The Gartner Hype Curve »