Bias is Everywhere - Can AI Help Identify and Reduce It? Featured 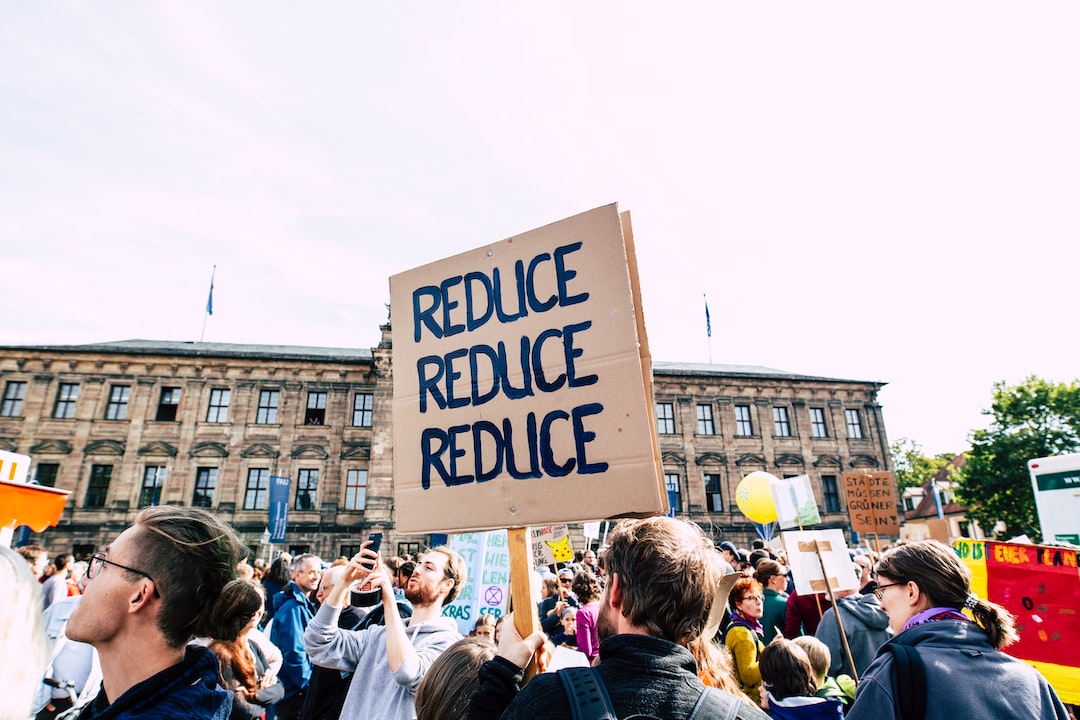 Bias is one of the biggest documented weaknesses of humans. This can be seen from implicit tests that show that we are not even aware of some of our biases. Although we may say that these biases are part of human nature, experiments have shown that they can affect our judgments and outcomes. Over the past few years, there has been an argument on whether human biases can be solved by artificial intelligence or whether these biases can make their way into AI systems and cause harm. This comes at a time when AI is being deployed by many companies across different industries. The industries need to be aware of the risks of biases ad how AI can be affected by it.

All AI models are developed by human beings and can, without a doubt, have some form of bias. For instance, machine learning algorithms have biases that are a reflection of organizational teams, designer teams, and data scientists. They are also vulnerable to the prejudices of data engineers who gather data. Just like the lack of fairness that we have been experiencing from human decision-makers in different areas, AI is expected to also suffer from it as these prejudices can find their way into algorithms in a variety of ways.

AI systems learn to make decisions based on training data that can be as a result of human prejudice. As such, decisions that these systems can arrive at may sometimes be biased. They can be seen in areas such as gender, race, and sexual orientation, among others. Amazon, for instance, stopped using its hiring algorithms after it emerged that it favored applicants based on specific words such as “execute” or “captured” that were common in men’s resumes. Another major flaw in AI systems that results in bias is data sampling whereby groups are over or underrepresented in the training data. This results in specific groups, such as minorities and women suffering.

Despite the possibility of bias, AI will have some level of trustworthiness, which is a backbone of machine learning. However, even a trustworthy model will have some form of weakness that must be looked into if fair systems are to ve developed. It is upon humans to ensure that training data is fair and representative by all standards. To achieve this and ensure optimal results, organizations must have tech teams with diverse members. These members should be in charge of building AI models and creating training data to be used by AI systems.  Furthermore, organizations should try to find out a highly comprehensive data and experiment it with different metrics and datasets.

As machine learning and artificial intelligence systems increasingly become complex, it has become critical now than ever to have training data that is annotated by humans in an unbiased manner. During the training of machine learning models, human bias can damage the accuracy of these models. If there is are in-house teams that are involved in interpreting training data, they should adhere to an unbiased approach in the classification of data. This may involve using different approaches and styles that are diverse.

Without a diverse approach in classifying data, there is a high risk of less accurate models being created. On the other hand, the external partners who are involved in the collection or processing of data should ensure the job is done by diverse crowds to ensure data is representative. The data annotation design tasks should be carried out carefully. Once the training data has been created, it should be checked to identify whether data has any bias or not.