Data from the Skies: The Influence of Drone Technology On Analytics Featured 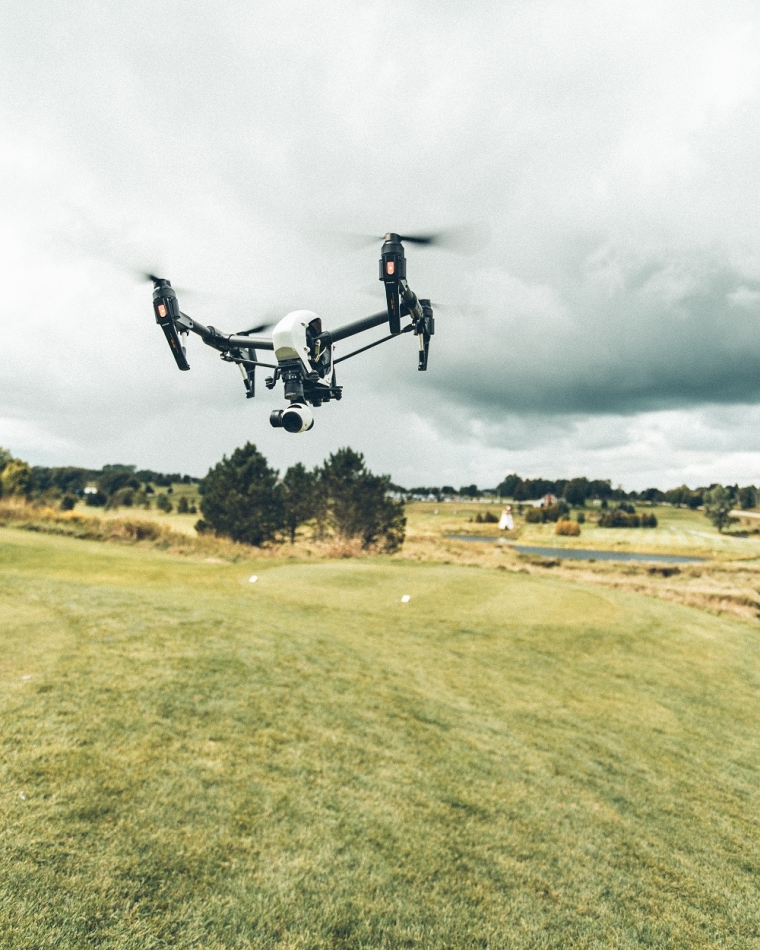 Photo by Ryan Christodoulou on Unsplash

In their nascent days, drones were military tools for surveillance or used as weaponry. The concept soon took on novelty status as civilians began to own them. Soon, drones entered ethics discussions as their use and capabilities bumped against privacy and territory rights. The notoriety of drones used to spy on celebrities by paparazzi launched them into mainstream awareness, but this usage also established drones as a new tool for business. What other ways could drones enhance or alter work? In the construction industry, there are startling applications for drone technology to make a difference.

While a common use of drones continues to be surveillance, they have also begun to serve as data generators for analytics. When it comes to surveying land, a drone allows aerial footage that certainly accomplishes the job of scouting sites better than a human watching from a prop plane above. In one or two sweeps, a drone captures the length and breadth of the landscape, bringing back crystal clear video that shows optimal locations for a site. The impact on site staking has been a culmination of better estimates of project completion or of obstacle locations and better precision for determining a location for roads and buildings.

The reason for such an impact to project estimation and precision comes from the use of drones to collect data and develop analytics. Using the aerial data collected from a drone, engineers can generate better reports that predict and monitor a jobsite. The clear, steady aerial footage provides digital data that develop reports about elevation and terrain, provide scalable measurements for calculations, and transform into 3D maps or models. The data from a drone far surpasses its counterpart from a human who collects information using photographs or video taken by hand-held cameras as the operator dangles from seat-straps on a plane or helo.

The cause-and-effect of quality data on the selection and duration of a jobsite project is clear. When drone data determines the plans for a jobsite, then the location marks are more accurate, reducing errors. The data accounts for obstacles, removing hidden variables the could defeat the project. Proposals based on the data determines optimal orientation and access, streamlining green-lighting.

. . . And drone data doesn’t stop there. After breaking ground, the drones are back up, retrieving data that provides real-time monitoring to ensure proper fulfillment of the engineering design plans, tracking progress.

Perhaps the most relevant and exciting impact of drone technology is the combination of drones and augmented reality technologies. The survey data from the drone fits into a virtual reality blueprint for a building, allowing the land and site to develop into an augmented reality experience. Before a single stone turns over or a foot lands on the dirt, you could visit the jobsite, view the building, and experience the final product, walking inside or around the outside.

By adding a new dimension, the bird’s-eye-view, to data collection, and along with the power to combine forces with augmented reality, drones have come far from weaponry or novelty, securing a place squarely as a disruptive technology.