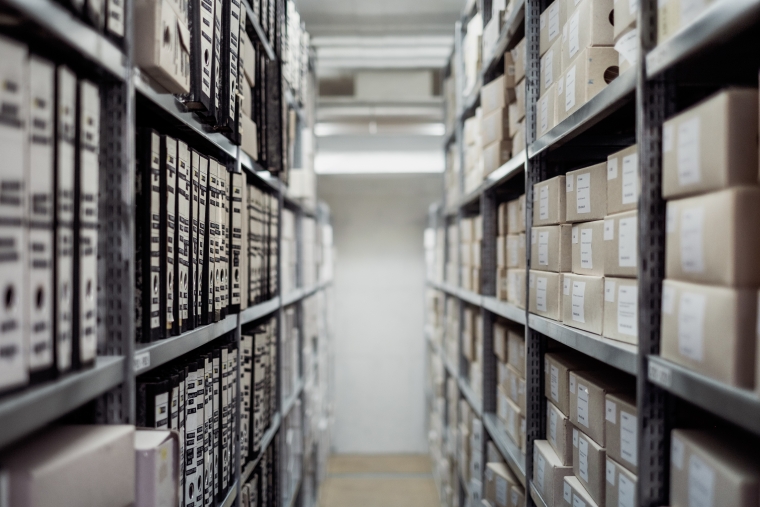 Photo by John Salvino on Unsplash

There are some who liken adopting new technology to slowly dipping a toe into the waters, and then there are those who cannon-ball into the deep end, the early-adopters. Both approaches to technology represent the state of mind when it comes to risk versus reward; how much risk would you take for what amount of reward?

For a closer look at risk tolerance, let’s explore the advent of cloud computing that revolutionized storage and tested the mettle of users: would you trust the nebulous Cloud or allow your suspicions to keep you tied to a drive?

Media streaming and file sharing advanced so much that a typical user easily maxed-out the storage capacity of typical devices (SSD or HDD). Also, cell phones introduced cameras that recorded and took pictures in bursts, requiring better methods for users to access and keep larger files.

Thus the Cloud was born

The ubiquitous Cloud freed the average user from the constraints of hard ware. Even though computer drives surpassed the gigabyte to give way to the terabyte, these hard ware storage options still lacked the ability to store growing digital libraries of movies, videos, photos, and music or directories packed full of documents, presentations, and spreadsheets. Not to mention the devices’ susceptibility to corruption and the risk of sudden, random drive-crashes resulting in permanent data loss. Throw in the difficulty sharing files from one drive to another, and the Cloud was the superior solution—for some.

For others, they believed the Cloud posed a huge risk of data breaches from weak information security, dangerous threats in the Information Age. Until they had proof that the Cloud was safe, they would not adopt. They were risk adverse when it came to their personal data.

And risks did exist. The nebulous nature of Cloud storage – accessible to anyone with the Internet -- introduced uncertainty about who was uploading which types of files and when. The ability for cyber criminals to unleash a virus or exfiltrate data justified many trepidatious users to steer clear of the Cloud.

Still, the bold pioneers of Cloud computing recognized that like anything to do with data, security was the key. Breaches were bad for business, so successful products included security systems and authentication procedures. Savvy Cloud storage services had appropriate measures in place to protect data. Those who embraced the Cloud valued real, immediate advantages of better data management and felt confident dismissing unrealized threats. The reward of accessing data from anywhere revolutionized their business and personal computer use was worth it

Then there were those in the middle who only stored “safe” data on the Cloud, nothing that would cause concern should a breach occur. They maintained storage of personal data on their drives. These users were willing to tolerate some risk, but not with all their files.

It all comes down to potential. The early adopters saw the potential benefits of the Cloud as worth the risk, while the reluctant users saw potential threats that detracted from any reward.